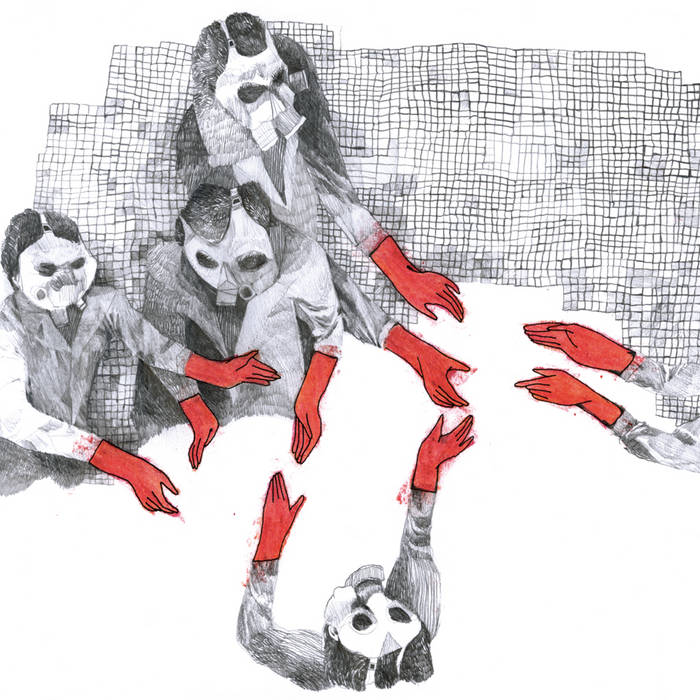 Birthmark is the solo project of Chicago-based musician and composer Nate Kinsella. Nate wrote and recorded the second Birthmark album, Shaking Hands, over a 3-year period. Evidence of Nate’s songwriting process of recording, editing, and re-recording can be heard in the album’s first two songs, which play as mirror images of each other. After amassing several hard drives of music, Nate finally decided to give himself a deadline to complete the album. He chose the songs that appear on the album from a list of many— more for their differences from each other than for their similarities. The result is Shaking Hands, named after a Birthmark song that didn’t make it onto the album.

Limited LP version available here: www.polyvinylrecords.com/store/index.php Released in the US by Landland Is Not A Record Label, co-released with Coraille and Dunix in Germany. Offset-printed sleeves. Limited to 500 pressed on thick white vinyl • Manufactured in the Czech Republic. Design: Dan Black & Jessica Seamans. Illustration: Jessica Seamans.

Bandcamp Daily  your guide to the world of Bandcamp